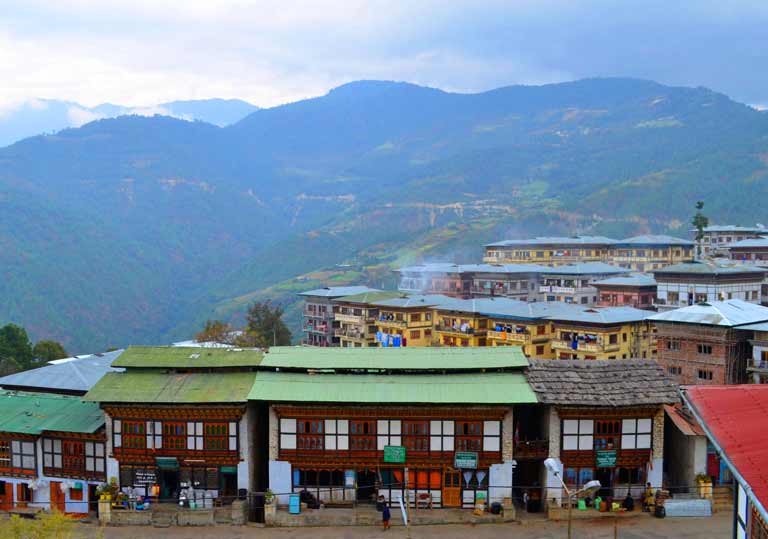 Mongar is one of the fastest developing Dzongkhag of Bhutan in the eastern part of the country at an altitude of 1600m/5250ft above sea level. Many economic and commercial activities make Mongar busy. It is said to be the gateway of eastern Bhutan. Mongar lies on the way to Trashigang from Thimpu. It is one of the oldest educational centres of the country. It covers an area of 1,954 square kilometres with steep slopes and undulating surfaces. Travelling from Bumthang Valley to Monger will be one of the best experiences you will come across. The excellent view of forest greenery, high and low landforms and also the majestic view of highest unclimbed mountain, Gangkar Puensum. Mongar town is situated on top of the hill with a beautiful location and natural surrounding forming a pleasant environment. This region is famous for its wood carvings. Most of the local people of this region are found engaged in this. The region is also best known for its textiles and the weavers as they produce the best fabrics in Bhutan. The town of a Mongar is small and the shops in the main street are decorated and painted traditionally making a traditional outlook. There are lots of attractions in Mongar which attract a large number of tourists annually.

How to reach Mongar:

When to visit Mongar:

Excluding rainy seasons Mongar has visitors throughout the year. The pleasant and calm weather of Mongar makes the sightseeing of Mongar more enjoyable. If you want to see the forests of Monger with rhododendron blooming in it then spring will be an ideal season to visit Mongar.

Places to visit in Mongar 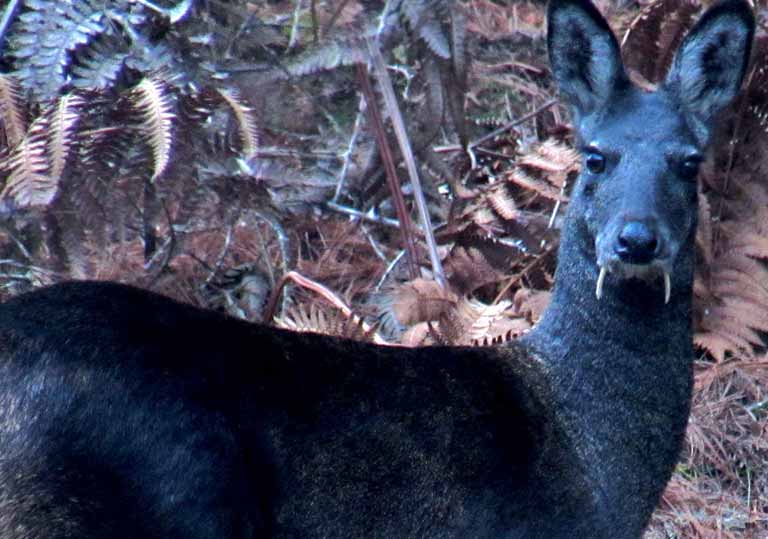 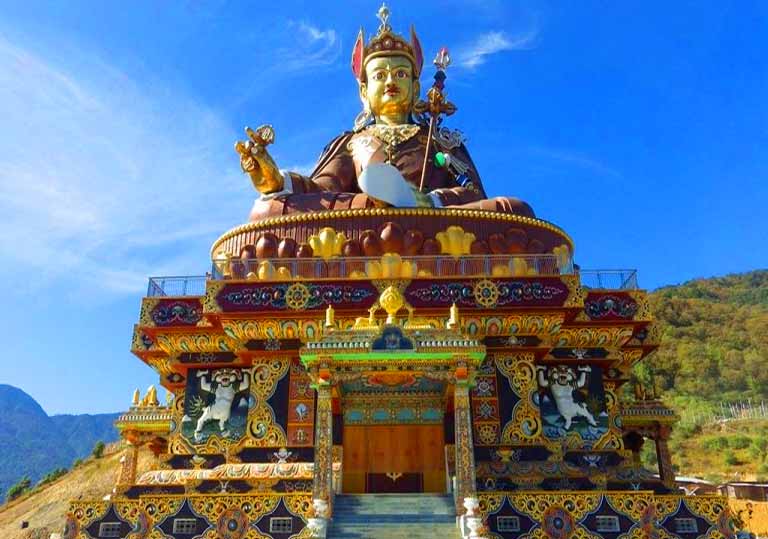 Excursion to Lhuntse is one of the best parts of trip to Mongar. Lhuntse, one of the most isolated Dzongkhzg of Bhutan lies at an altitude of 2323m is almost 77kms away from Mongar and takes few hours of drive. You will come across the dense green forest covered with coniferous trees and some Rhododendron which look like a paradise in its flowering season. The hilly mountains with gorges and cliffs give an ideal geographical location to the place. The Kurteo region of Lhuntse is also said to be an ancestral home of the Royal dynasty. Most of the regions in Lhuntse have a dense forest cover and these regions are environmentally protected areas. The place is worth visiting. Its natural surroundings will take you closer to the nature. 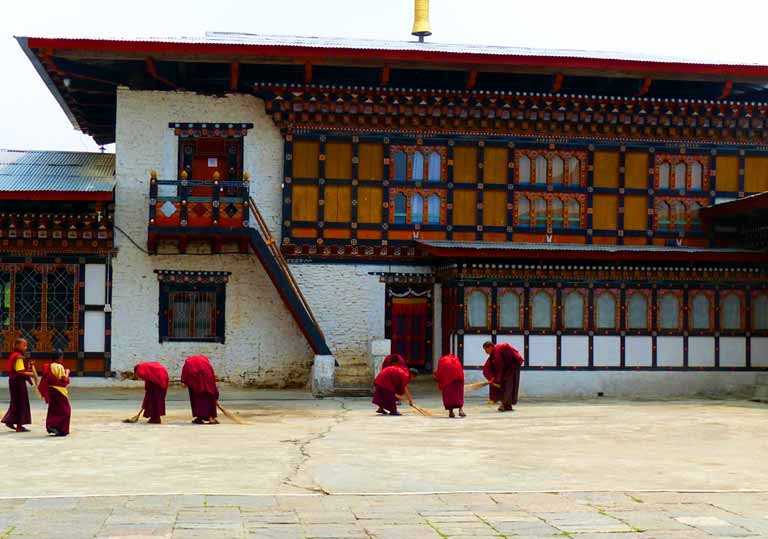 Drametse Goemba has been one of the highly tourist visiting spot which is one of the important Nyingma Monastery and also the largest in the eastern part of Bhutan. It was built by Ani Cheten Zangmu in the 16th century, she was said to be the daughter of renowned torten Pema Lingpa. The monastery was named ‘Drametse' by Ani Cheten herself which means ‘The peak where there is no enemy'. The monastery is popular for its Nag Cham Drum Dance and the monastery is also said to be the house of this popular masterpiece dance. There are about 90 to 100 monks residing in this monastery. The structure of the monastery itself shows the traditional and cultural aspects of Bhutan. Being the country of Buddhist religion you will get numerous religious text and teachings from these monasteries of Bhutan. 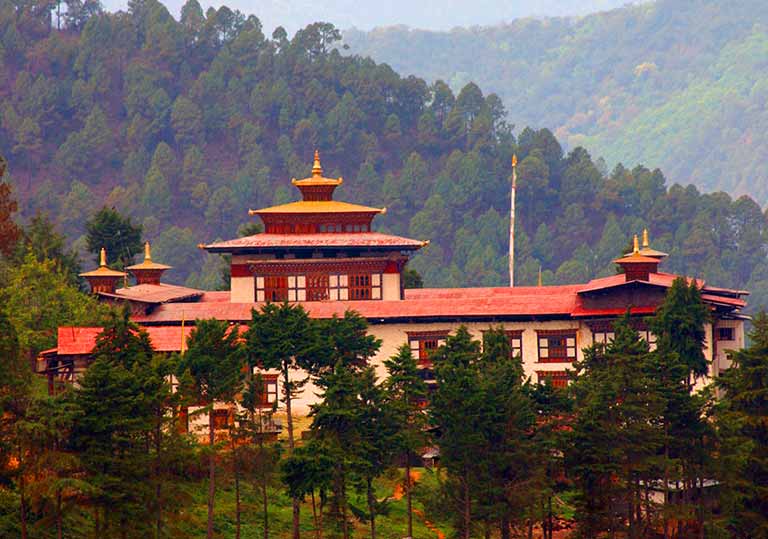 Built in 1930s Mongar Dzong is considered as the newest built Dzong of Bhutan which gives the touch of new traditional and architectural structure of Bhutan. The Mongar Dzong is located just above the Mongar town in a gentle sloppy hill. The Mongar Dzong has the unique form of structure as well as it seems to be traditional. This Dzong has been attracting huge number of tourists in Mongar since the recent past years. The visitors to Mongar Dzong usually get attracted due to its majestic structure and its beautiful view. The Dzong is also the administrative seat of Mongar Dzongkhag and a house for religious monastic community.